Home » 2019 » March » 24 » PM of Romania attend to the 2019 AIPAC Policy Conference
Issue of the Day
Parliament Palace in Bucharest, among the most beautiful buildings in the world 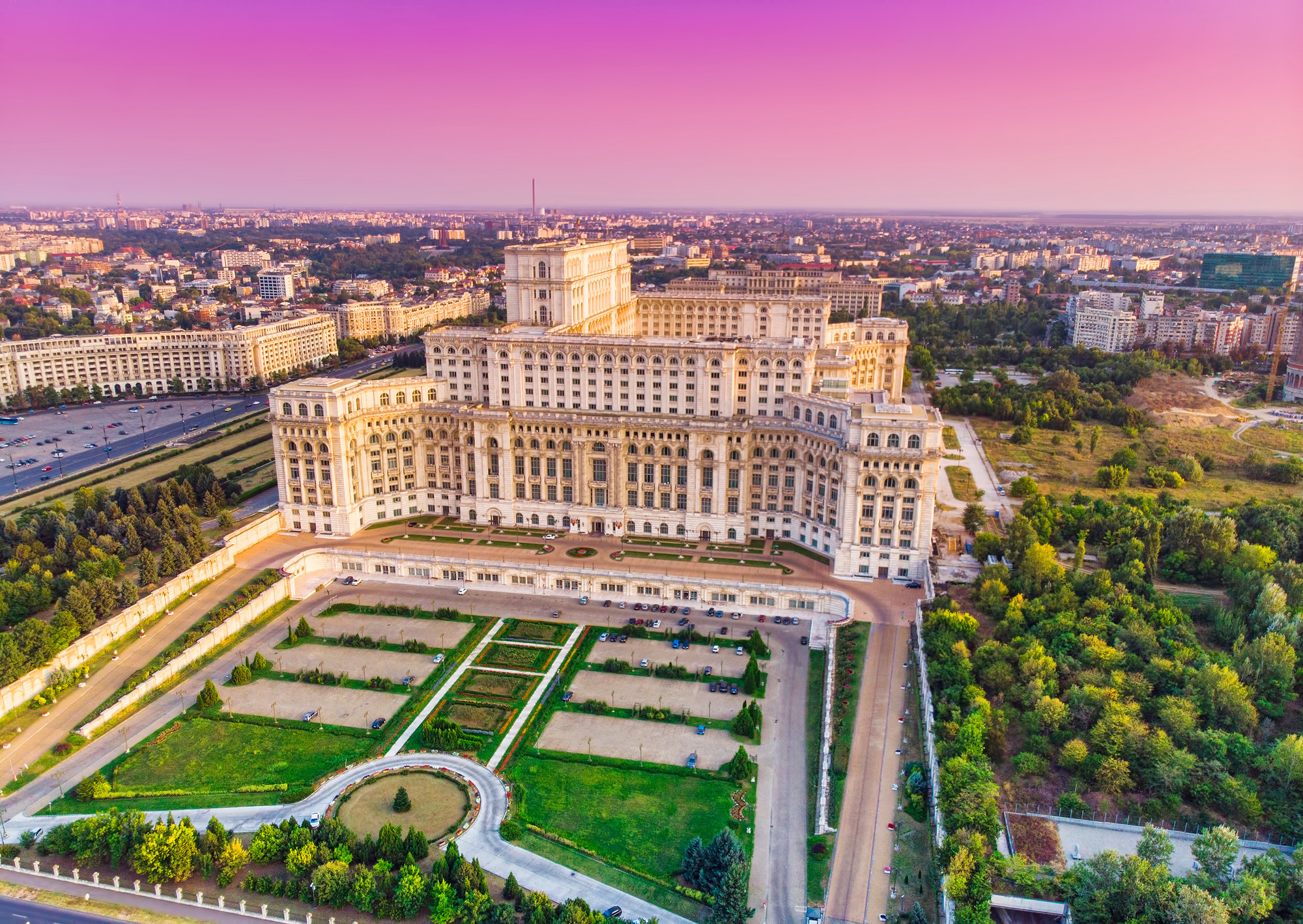 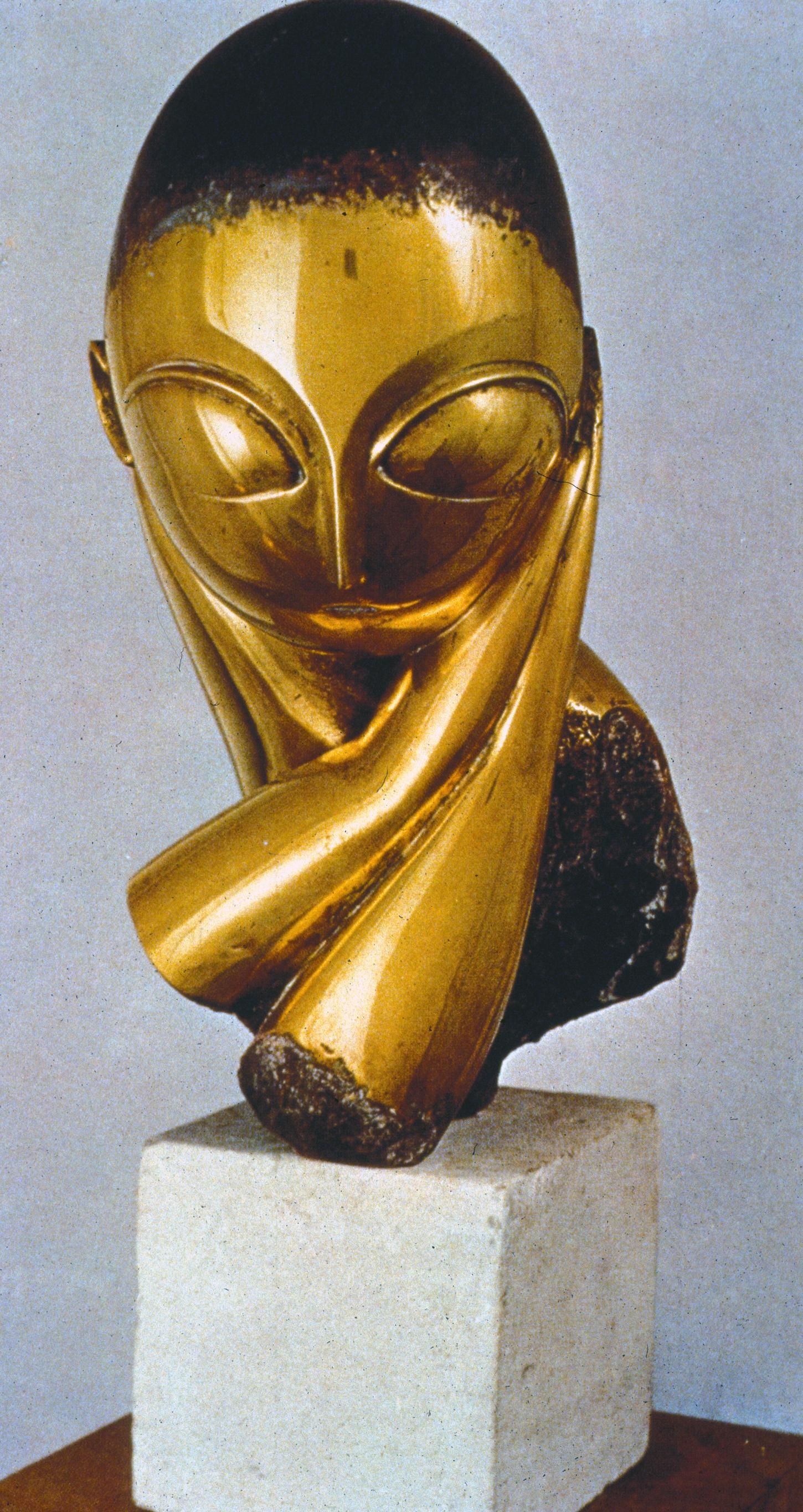 The work of Constantin Brâncuşi (born in Hobita, Gorj County, Romania), belongs to the world, it remains current because it is essential.
"Brâncuşi's work remains current in that it is essential. And the essences are always current. Undoubtedly, the folk, historical and protohistoric sources played a very big role in his work, not only those in our space, but also those in the space of universal art, but, above all, the way Brâncuşi knew how to transform matters. some archaic things in some things absolutely contemporary with the age in which he did it and contemporary with us today. He remains of the world. We can't confine him. It is the Romanian Brâncuşi who belongs to the world ", academician Răzvan Theodorescu …
exchange rates
oferit de: curs-valutar-bnr.ro
Bucharest Stock Exchange (BVB)>>> Main Market: BET: 12,055.03 (+0.41%); BETPlus: 1,801.85 (+0.39%); BET-FI: 53,057.39 (+0.67%)
Log In
Search
------------------
useful links
navigation
Contact
The Romanian Business Journal
Constantin Radut
Editor in Chief
031726 Bucharest, Romania
+40 725 511 887 office.rbjournal@gmail.com https://rbj.ucoz.net
Map 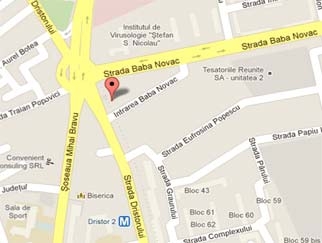